Lidia Thorpe – Despite her whiteness, growing up she was called a “Chico, baby coon”

Definitions of races in some cases are becoming blurred and in many cases confusing.  Meet Lidia Thorpe. She was just elected to the Australian Parliament as a Senator.  She’s been receiving international news coverage as the 8th Aboriginal to have served in Parliament, and the first for the region of Victoria.

From the Sydney Morning Herald, June 20,

Lidia Thorpe to be next Greens senator for Victoria 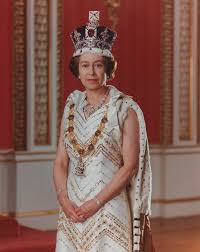 The Australian Greens have picked Lidia Thorpe as their new senator to replace former federal leader Richard Di Natale, who has retired from politics.

The Gunnai-Kurnai/Gunditjmara woman was named as the new federal Greens senator for Victoria, following a state-wide ballot of its members.

Thorpe is championing defiance of coronavirus lockdowns for BLM.

Ms Thorpe — who was also the first indigenous woman to sit in the Victorian Parliament — will be sworn into Federal Parliament in coming months to fill the vacancy. [Emphasis added]

The firebrand campaigner for Indigenous issues will take on the role as thousands of people in Australia have defied coronavirus restrictions to rally against Aboriginal deaths in custody in support of the broader Black Lives Matter movement.

Thorpe said: [it’s time to] “unite” and she did not want her contribution to be reduced to a “black or white thing”

When she takes that oath, she will become just the eighth indigenous member of federal Parliament since Federation in 1901, but one of many remarkable women from a family of Aboriginal leaders…

The new White Aboriginal lawmaker is already finding herself in hot water over her affection for British Royalty.

Incoming senator… declares she WILL pledge allegiance to the Queen 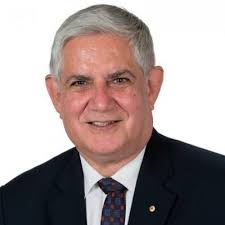 Following that advice, Ms Thorpe told her Facebook followers she would pledge allegiance to the Queen to become a senator in the federal Parliament.

‘I swore allegiance to the Queen when I became MP for Northcote, and I’ll do it again in Canberra in August,’ she said.

Thorpe may be playing both sides of the fence on her ethnicity.  In some media she says as a white woman she doesn’t identify as an Australian Aborigine.  (Ref: Brinkwire link above).

But in The Guardian, last week, this quote:

Thorpe will not be the only Australian politician with confused or politically expedient ethnic identification.  The Guardian notes, four other “Aborigines”.