New Robert Sepehr video, Alt-Anthropologist. "Who were the Denisovans? New DNA Study." Of special interest, 4 minute mark: "in light of the recent debunking of the Out of Africa replacement theory which did not hold up once the human genome was sequenced.... Turns out we're all hybrids consisting of DNA from various archaic species that lived all around the world for hundreds of thousands, if not millions of years" Watch the Video here 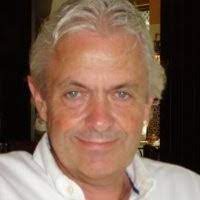 by Bruce Fenton Prolonged use of face masks could prove to be unsafe Ecotextile.com, April…
END_OF_DOCUMENT_TOKEN_TO_BE_REPLACED
Eric 1
1 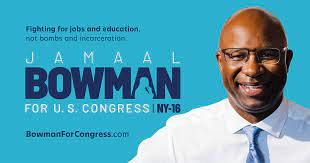 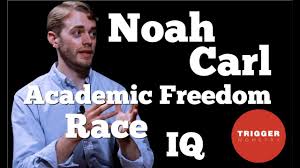 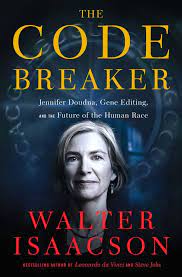 REVIEW: “The Code Breaker: Jennifer Doudna, Gene Editing and the Future of the Human Race” 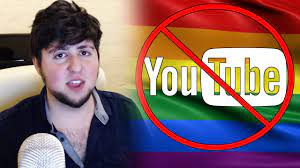 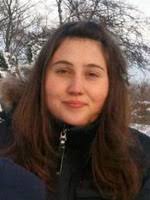 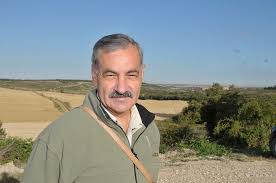 New evidence from Spain, Neanderthals could communicate with early Europeans 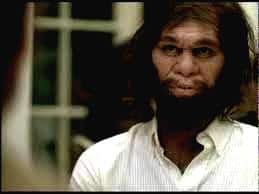 “So easy, a caveman could do it” is the witty slogan... of a company... The…
END_OF_DOCUMENT_TOKEN_TO_BE_REPLACED
Next Entries »