Archaic African admixture is in the news once again, with an amazing find in Kenya.  A three-year old child was first found in 2013 at the Pangya ya Saidi site located near the southeaster Kenyan Coast.  More recently it was dated to “78,000 years ago has been found in Kenya and is thought to be the earliest known burial of a human in Africa” according to the UK Daily Mail. 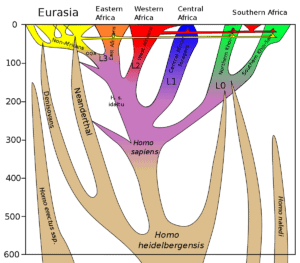 Pale-anthropologists and genetics researchers are getting closer to pinpointing the archaic ancestry of Sub-Saharan and other continental Africans.

As covered extensively at this site, Arun Durvasula and Sriram Sankararaman, two researchers at UCLA genetics lab, first identified up to 19% archaic ghost species DNA in Africans in January of 2019. 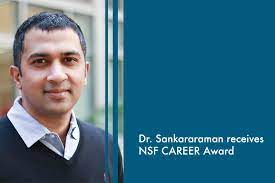 up to 19-percent genomic contribution from unidentified archaic human, who may have survived until recently…

A similar study was conducted by Dr. Jeffrey Wall and his colleagues at the University of California, San Francisco, also in 2019.

The average number of PGHs, they noted, was much higher — between five and 15 times — among sub-Saharan Africans than non-Africans. It was also higher than the researchers had expected based on simulated datasets.

Hawks and Berger have allowed themselves to be speculative in the past.  Some might say they let their guard down. 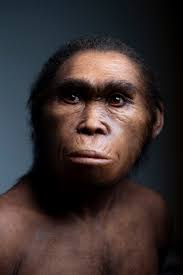 “the genomes of Hadza, Sandawe, Biaka, Baka, and San people bear evidence of a small fraction of introgression from highly genetically divergent populations that no longer exist.”

And then there is this quote from Hawks, in 2017, Subspecieist Defined, African Continent:

“We do know that African populations derive some small fraction of their DNA, possibly as much as 5%… from archaic lineages that we haven’t discovered… there is some sign of some archaic lineage that’s contributed to some populations. What we don’t know is the identity of that lineage… It could be Naledi?”– Dr. John Hawks, lecture Oct 2017 Univ. of Wisconsin, Madison

“It’s possible that [Homo] Naledi is one of those groups…”

It tells us [the Homo naledi discovery in South Africa’s Rising Star cave system] that there was much more going on in Africa where our species originated than we suspected.  Our record of it is actually rather sparse.  We don’t know everything that was there.  And one of the real clues we’re getting from genetics of today’s people, I mentioned ancient DNA is something that in Africa is not going far back because the situation isn’t good.   It’s not cold.  It’s not dry.  But we do have increasing knowledge of the genetic variation of today’s people, because of genome efforts, sampling and the kinds of sampling that we’re doing for human genetics.

And one of the things that has emerged from that, is that African peoples have DNA that come from branches that are as old as the Neanderthals. And very much like the Neanderthal case, where you have maybe two percent of their genetics.  People today have 2% of their genetics from some other ancient groups.  We don’t know who they were.  And it’s possible that Naledi is one of these groups, maybe not.  [Emphasis added]