The researchers are speculating that fossils found in 2011 in Iwo Eleru, Nigeria, could possibly be members of this mystery species. — DeseretNews, Feb. 18 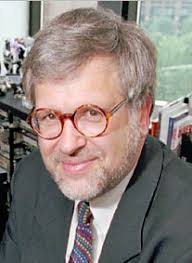 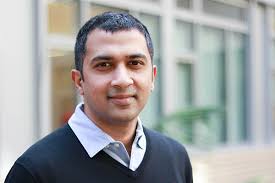