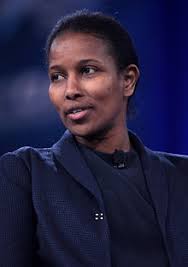 The International Youth and Students for Social Equality (IYSSE) held a second meeting June 9 in Cambridge, England on Noah Carl, the eugenicist appointed to a research fellowship at Cambridge University. Students from Cambridge and Oxford Universities and local residents were in attendance…

Thomas Scripps delivered the main report, refuting claims made by the right-wing press in Carl’s defence, explaining the social and political history of eugenics…

Protestors were able to expose Carl’s work as “ethically suspect and methodologically flawed” and for legitimising “racial stereotypes” being “used by extremist and far-right media outlets with the aim of stoking xenophobic anti-immigrant rhetoric.” 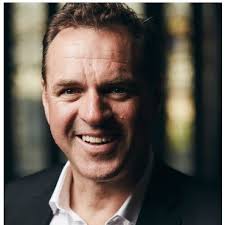 WSWS.org blasts a number of libertarian and conservative websites such as Quillette.com and Breitbart for defending Carl.  Most notably, WSWS.org attacked signers of a petition in support of Carl’s free speech rights, including libertarians Charles Murray and economist Niall Ferguson (a favorite of this website.)

Carl’s research is politically motivated and contributes to a project of eugenicist, Social Darwinist pseudo-science with a long and reactionary history.

Subspecieist.com solicited a reaction to the piece from Dr. Carl.  He was kind enough to oblige in a timely manner.

'Social Darwinist' is not a label that I identify with