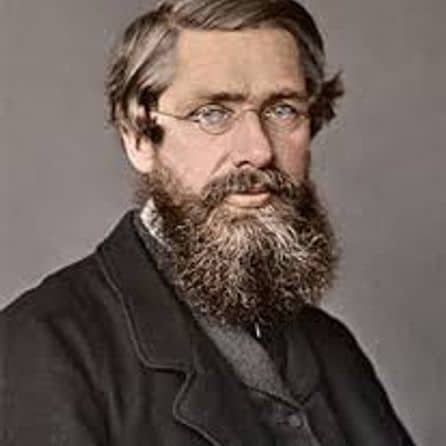 Co-originator of the Theory of Evolution Alfred Russell Wallace

“In one of my last conversations with Darwin he expressed himself very gloomily on the future of humanity , on the ground that in our modern civilisation natural selection had no play and the fittest did not survive… It is notorious that our population is more largely renewed in each generation from the lower than from the middle and upper classes.” — Works, 1890 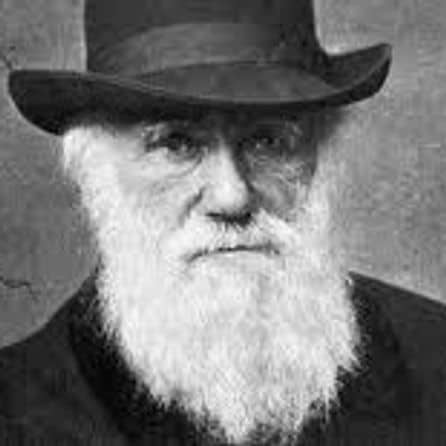 “There is no doubt that the various races when carefully compared and measured differ much from each other as in texture of hair, proportions of all parts of the body, the capacity of the lungs… the capicity of the skull.. the brain… Their mental characterisitcs are likewise distinct chiefly as it would appear in their emotional [and] intellectual faculties… morose Aborigines of S. America and the light-hearted talkative negroes. ” — Descent of Man 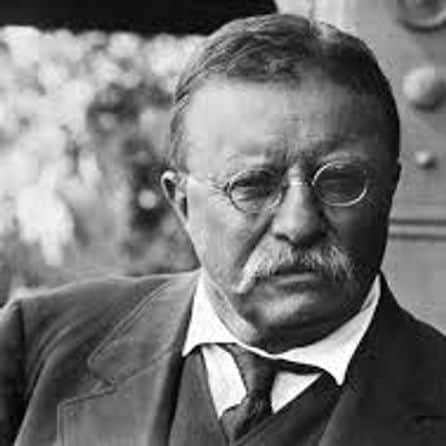 “if the average family… as a whole would decrease in population so rapidly that in two or three generations it would very deservedly be on the point of extinction… the people who had acted on this base and selfish doctrine would be giving place to others with braver and more robust ideals… a race that practised such doctrine… race suicide—would thereby conclusively show that it was unfit to exist…” — 1905, Republican Club, Bartleby.com 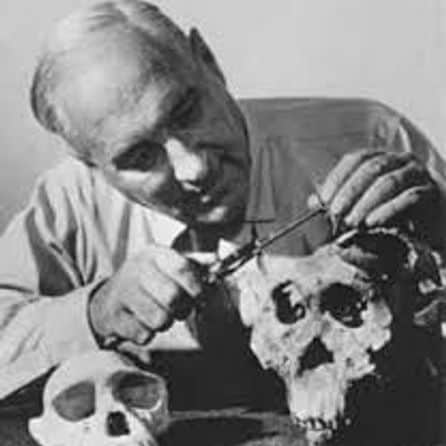 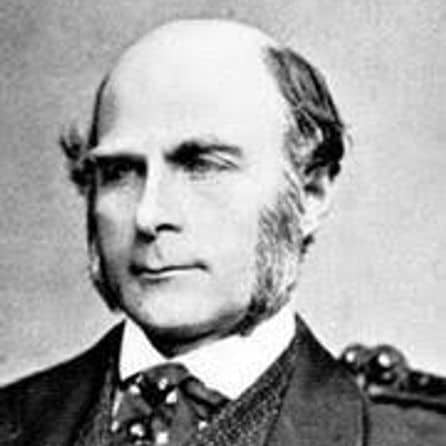 “I have no patience with the hypothesis occasionally expressed, and often implied… that babies are born pretty much alike and that the sole agencies in creating differences between boy and boy, man and man are steady application and moral effort.

It is in the most unqualified manner that I object to pretensions of natural equality.”  — Hereditary Genius 1870 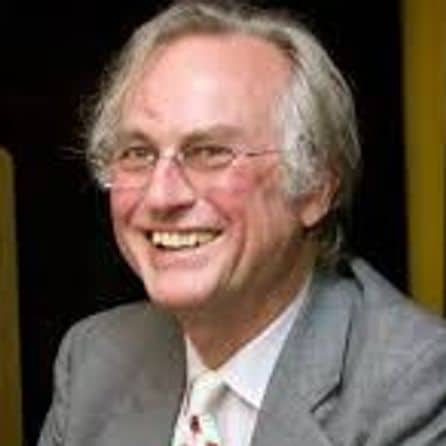 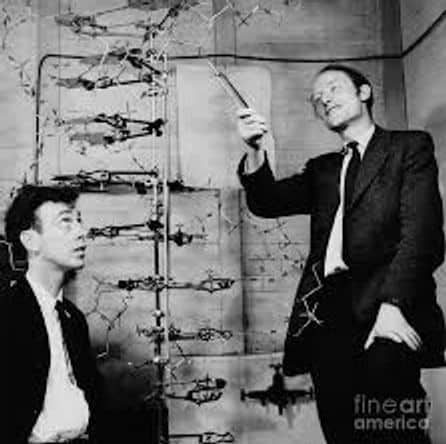 “There is no firm reason to anticipate that the intellectual capacities of peoples geographically separated in their evolution should prove to have evolved identically. Our wanting to reserve equal powers of reason as some universal heritage of humanity will not be enough to make it so”. —London Financial Times 2004 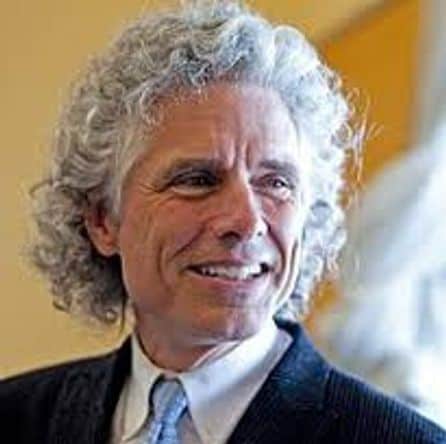 “Obviously no language is innate. Take any kid from any race, bring them up in any culture and they will learn the language equally quickly. So no particular language is in the genes. But what might be in the genes is the ability to acquire language.” — BrainyQuote.com 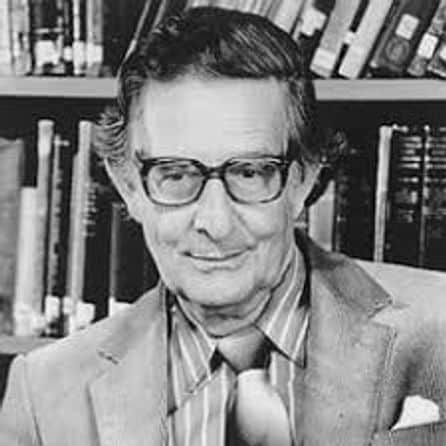 “I am not a racist for believing it possible that negroes may have special innate gifts for certain athletic events, such as sprints, or for certain musical forms of expression.. .. Nor am I a racist for seriously considering the possibility that the demonstrated inferiority of American negroes on tests of intelligence may, in part, be due to genetic causes.” – El Sevier Journal

“as people migrated out in small cohorts, random chance led to disparate groups leaving with slightly different genetic makeups. Then, as populations settled around the globe, many of these differences were further shaped and strengthened by distinct environments.” — Associate Professor Shawneequa Callier, George Washington University, Genetics Dept. from PBS Nova, March 21, 2019

“The full force of the genetics revolution is coming at the social sciences like a marauding army. Many of the structures so carefully built and so long admired will be turned to rubble. Others will survive, but will be significantly altered. Almost nothing will be the same.” — Bo Winegard, Asst. Prof. at Marietta College, Twitter, June 2019

Races of animals, also called subspecies exist in humans too

there are some genes (including the genes for morphological differences such as body shape, facial features, skin pigmentation, hair texture, and the like) that have not yet been subject to DNA sequencing, and if one looked only at those genes, one would obviously find more genetic differences.” — Dr. Jerry Coyne, Harvard Biologist, Personal Blog, 2012

All of this leads on to conclude, that when you have human populations that have been separated as long as the basic races have been separated, you’re going to get a lot of differences.” — Dr. Charles Murray, The Bell Curve Revisited Conference Harvard Univ. 2014

“alt-right proponents have stated, correctly, that many people with European and Asian descent have inherited 1-4% of their DNA from Neanderthals ancestors, and those of African descent do not. They are similarly correct that Neanderthals had larger skulls than humans…

“Whatever you may think of the value of IQ tests, it is surely relevant to a conversation about equality that as many as 16 percent of our species have an IQ below 85 while about 2 percent have an IQ above 130.” — Boris Johnson, fmr Mayor of London, 2013 (isj.org.uk)