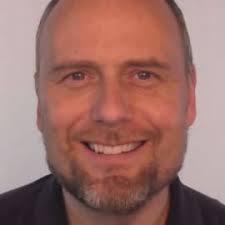 “I’d like to apologize to you Stefan Molyneux. A few years ago you published a series of videos on race and IQ to which I responded with a video of my own. That video began to go viral.  In it I took the stance of evolutionary psychology to defend African Americans against your statements.  I started with African American slavery…

My argument seemed solid to many.  However I failed to make a connection between Africans and African Amerians in my argument… My argument was only consistent within an axiomatic vacuum.  It was not consistent with the whole of humanity.”

Norton took down the video.  Continuing:

“Long story short.  I realized I was wrong.  The reality check was a kick in the balls to say the least.”

Norton goes on to recognize that he is exceptional, at the higher end of the Bell Curve for African Americans and then he drops this:

“The truth is, African Americans cannot be helped.  There is no amount of tax money you can throw at them.  And government assistance only cripples them further in the mind.”

Watch the entire video here.  The video was released on March 18 and already has over 14,000 views.