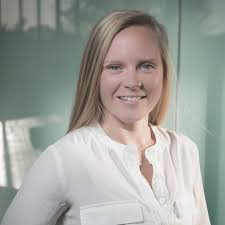 In 1699 Edward Tyson (1651 – 1708), a fellow of the Royal College of Physicians and a doctor at the Bedlam institute for the mentally ill, published Orang-Outang, sive Homo Sylvestris: or, the Anatomy of a Pygmie compared with that of a Monkey, an Ape, and a Man, in which he relayed his account of the dissection of a juvenile creature, later named a chimpanzee, brought to the UK from Angola in 1998…

By comparing muscular and skeletal measurements of Pygmie (chimp) and man, Tyson aimed to prove that “the pygmies, the cynocephali, the satyrs and spinges of the ancients” were not human. 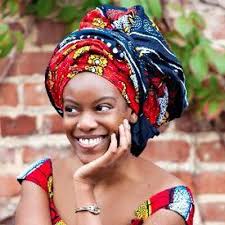 In May of 2018, Nigerian-American social commenter and occasional CNN contributor Chika Oduah wrote:

In 1751, British scientist and physician Edward Tyson published a book entitled, The Anatomy of a Pygmy Compared with that of an Ape and a Man. The text “effectively introduced the Western world to the Pygmies as a subhuman entity.”

From her bio, Paige Madison:

Paige Madison is a PhD candidate in the history and philosophy of science at Arizona State University. She is interested in the history of paleoanthropology, Neanderthals, Australopithecines and Homo floresiensis.

Madison is fan of 16th Century anatomist Edward Tyson.  On Aug. 1 she Tweeted out in honor of Tyson, which was subsequently re-Tweeted by London Natural History Museum Director  Christopher Stringer.  Stringer has over 13 thousand followers.

"In every Animal there is a world of wonders." Remembering Edward Tyson #OnThisDay, anatomist who first dissected a chimpanzee in 1698 and compared it to humans. #histsci (chimp skeleton is on display at @NHM_London)! https://t.co/cm7L0c6Ffr pic.twitter.com/MNLtuCouQP