Anthropologists, Geneticists and Paleontologists have long complained about the inability to extract ancient DNA from hominid fossils in regions such as Sub-Saharan Africa.  Now, thanks to the Max Planck Institute there’s a new process.  And it came about from researching two of the most well-known of all Neanderthal skulls from Gibraltar. 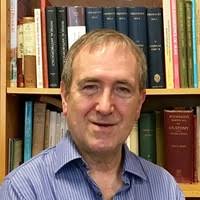 It’s known as the Forbes Quarry Skull, and it was the very first Neanderthal skull ever discovered.  The discovery preceded the “Neander Valley” skull by a full 8 years.  (Which begs the question, should Neanderthals actually be called Forbes-Quarry-als?)

The research team at Max Planck used a new method for DNA extraction.

Studying ancient human remains can be difficult because they are easily contaminated by modern human DNA.

To investigate DNA preservation in these Neanderthal remains, Lukas Bokelmann and his colleagues at the Max Planck Institute for Evolutionary Anthropology analysed bone powder from the base of each of the skulls.

They used a preparation method that reduces modern contamination before sequencing, to isolate the Neanderthal DNA.

Asst. Professor of Anthropology at the Univ. of Liverpool, and a friend of this website, Adam Benton remarks:

These Gibraltar Neanderthals were preserved in hot conditions and then played around with by scientists for nearly 200 years. Despite all of this being unfavourable for DNA survival, new techniques have managed to get some out of the skulls after all!

Christopher Stringer, National Museum of London director and a favorite of this website is quoted in geneticliteracyreport.com, July 19: 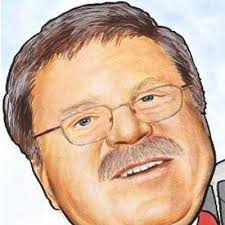 ‘It holds out promise for the recovery of comparably ancient DNA from regions such as North Africa, the Middle East and China.’

On a side note, Sci Fi author Alan Felyk remarks:

I’m always elated to see real-life science catch up with one of my sci-fi ideas. In Damaged Beyond All Recognition, I write about Neanderthal children from Gibraltar who are resurrected from their ancient DNA. Looks like science has taken the first step.

Some 55,000 years later, children learn how ‘Neanderthals live on in us’ https://t.co/FePu1yzl5l